Let Durty Harry's be your one-stop local shop for all things dog related! Self-wash, top-rate grooming, walking services, delicious treats and healthy food (which we deliver to your door at no extra charge!), in-store events/parties, all the latest fashions, and so much more. 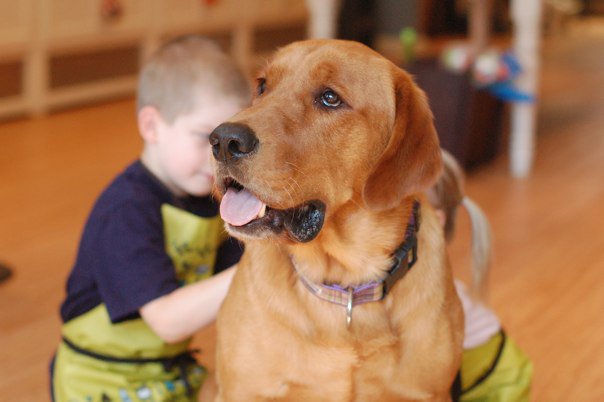 It all began on an overcast day in March 2009.  I had taken Harry to the dog park where he proceeded to find the only goopy mud puddle in the place and rolled until he was covered tip-to-tail in caked on mud.  I didn't know what to do and someone at the dog park told me about a self-wash dog store not to far from where I was.  I wrapped Harry (then 5 months old) in a towel and off we went!  Long story short, I LOVED the place, Harry, not so much. After a couple weeks, and an inability to stop thinking about how cool it would be to have a self-wash of my very own, I set out on a path to find a space in Charlestown to open up what would become the first Durty Harry's Doggie Boutique and Dog Wash.  Over the past 2.5 years, we've made a lot of friends, had some epic parties, began some really cool traditions (Apres Park and RUFF WEEK FRIDAY'S to name a couple) and decided we wanted to take our show on the road.  Well, at least down the road, into Brookline's Coolidge Corner where we will open our second location in August of 2011.

We so appreciate all the great dogs we help everyday, and are so excited to offer our services to a greater population.  We look forward to seeing you soon!